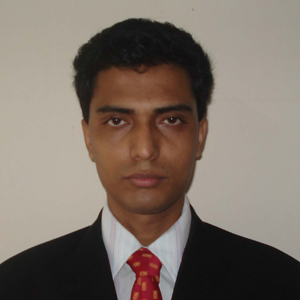 Public Administration- as a practice is almost as old as human civilization but as a academic field it is relatively new in contrast of most other academic discipline of Social Science. To keep pace with the diversified role of today's modern state Public Administration or say Civil service is being more and more dynamically functional and the so called traditional administration is proving its... Read More

About Department of Public Administration 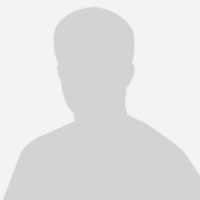 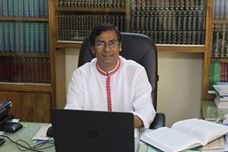 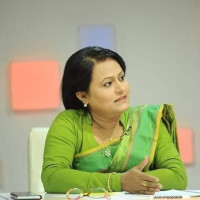 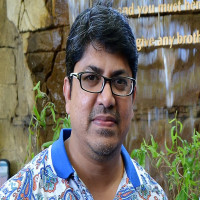